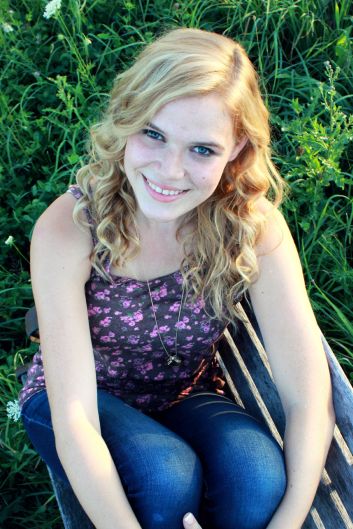 It took much longer than I had anticipated. We sat down with the funeral director over 10 months ago picking out the shape, the color, what the words would say, which picture would be etched in the marble. Then spring blossomed and bloomed, the summer breezed through, and the fall left its color. The few times I would visit, the only marker was a small plastic plaque with just a name and two dates. One date carrying with it one of my greatest memories, the other date, my worst fears realized.

They told us it would take a while. They said the type of stone we chose would have to be shipped in from overseas, but I needed it to happen, and I can’t even explain why.

So on Tuesday, this past week, we got the call. The area had been shoveled out from the recent snow storm, and the stone was set in place.

I was hoping that it would give me peace, a sense of completion, I guess, and it did, sorta.

I waited until Wednesday to see it. The black marble heart is visible from the road. It stands out like my beautiful Grace did. The words, etched in the stone, Love God, Love Others, were the very words she lived by. And the picture, taken in the summer of 2015, reflects the joy that poured out of her on a daily basis.

It’s perfect. It’s beautiful. It’s exactly what I had hoped it would be…

But, it’s cold. It’s marble. It’s a stone and the emotion that overwhelmed me was not peace.

A sense of finality rushed over me. The last piece to this tragic puzzle had been put in its place. I have nothing left to accomplish for my girl. It’s done. Now memories become my task. Making sure I don’t forget her voice, her walk, the way her nose would bead with sweat.

And oddly enough, while I knelt in the snow, with my fingertips numb from the frozen stone and my forehead pressed against her picture, my thoughts settled on Christmas, at least why we celebrate this season.

Death entered this world through the fall of a man, but death is not the end because of the birth of a man. God desired eternity with us and so we celebrate Jesus. Isn’t that really what we rejoice in?

The fact that even in grief, there is hope. Even in tragedy, there can be peace. Even in the middle of a cemetery, surrounded by empty, soulless tombs, the promise of eternity can cause a flame that will burn at the hearts of man, melting away the ice of death.

Hope for a future home. Hope that my arms will hold my Grace again. Hope that death holds no victory.

Hope…wrapped up and laying in a manger.